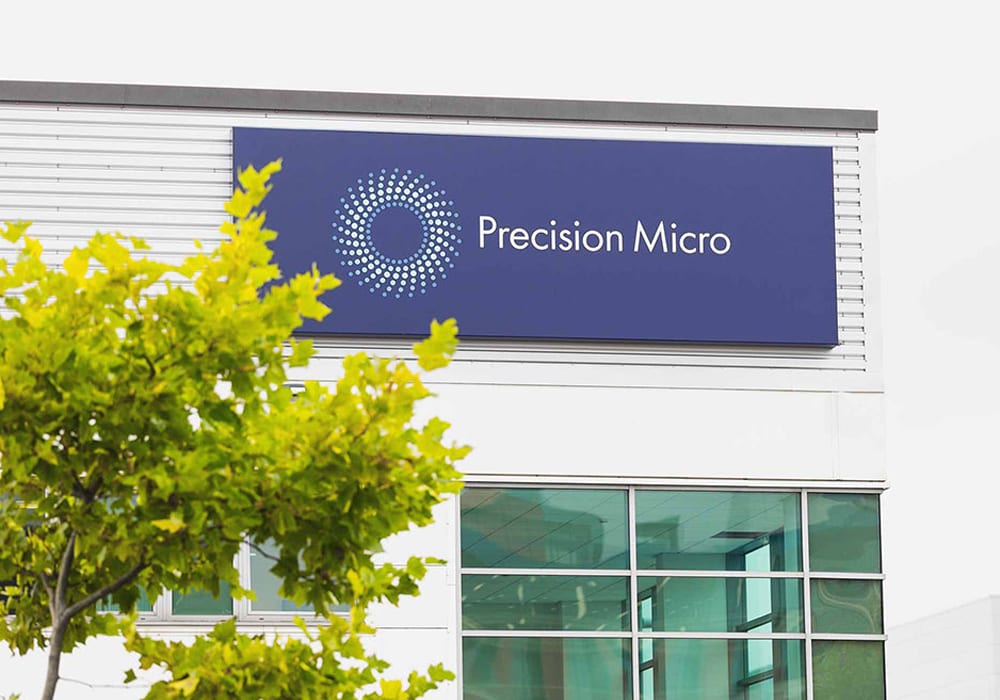 The company exists as a key supplier of extremely accurate metal parts serving an ever-growing demand from across industry for smaller and more intricate components from high-performance metals. Barrett is seen as an essential and strategic appointment to the finance team as the company continues to expand.

Precision Micro’s Managing Director Ian McMurray says, “We are delighted to announce the appointment of Tim Barrett as our new CFO.  Tim has served in a variety of senior leadership roles, during which he has supported growth and improved operations. He will help Precision Micro accomplish its future goals and his breadth of financial and operational experience will help transition the company following its recent MBO from Meggitt PLC.”

Barrett has over 20 years of financial leadership experience within both the listed and privately owned sectors.

From 2004 to 2010 he served as Group Finance Director at Dowding & Mills plc, at the time the largest independent business focused on the repair and maintenance of generators, motors and associated equipment. With operations throughout the world, he was part of the MBO team that took the business private in 2006, improved financial performance substantially and subsequently accepted a trade sale to Sulzer in 2010.

In 2011 he was appointed to the restructuring team at AssetCo plc where he remained their finance lead until 2016.  In recent years he has been involved in the acquisition and development of a number of manufacturing and engineering businesses, including a greenfield start-up in the Middle-East.

Barrett comments that he is, “delighted to join a truly market-leading business” and “is looking forward to supporting the existing management team in developing that position further.”

Following the MBO, the company will continue to emphasise its experience, reliability and status as a trusted supplier to numerous OEMs across the world. Specifically, the future is all about judicious investment in the company’s processing capabilities, manufacturing capacity and new product introduction (NPI), ensuring that it maintains its market-leading position. 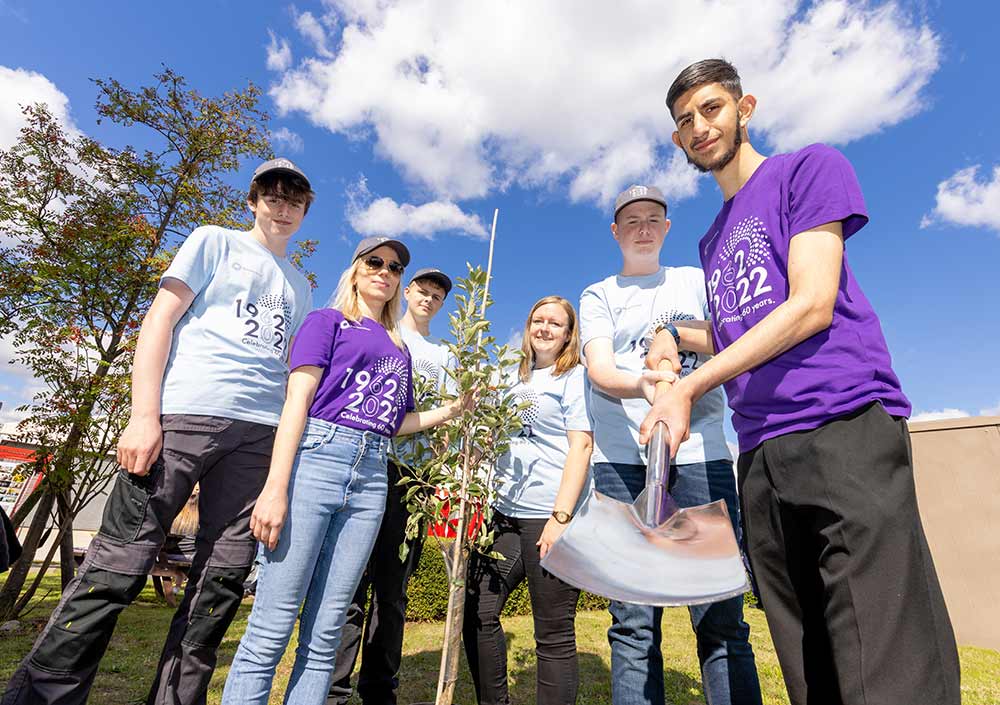 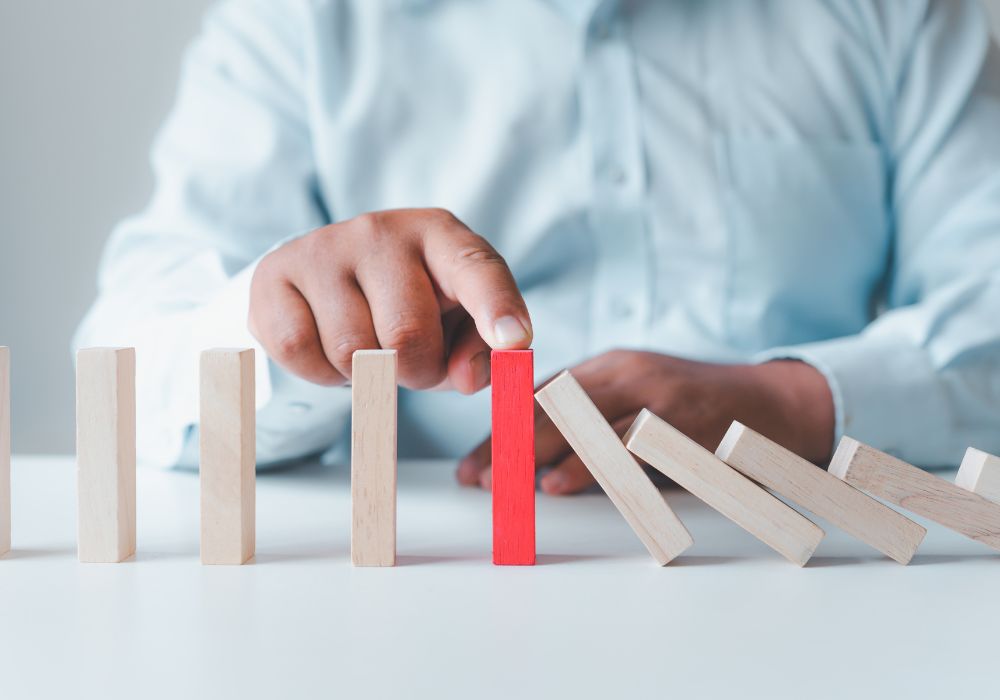 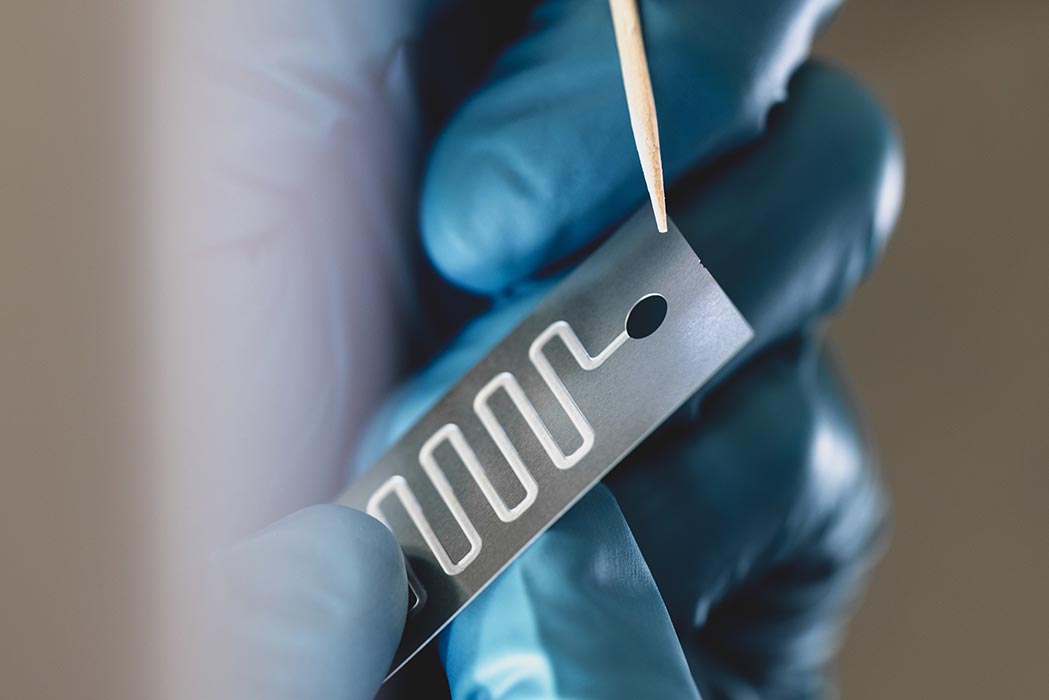