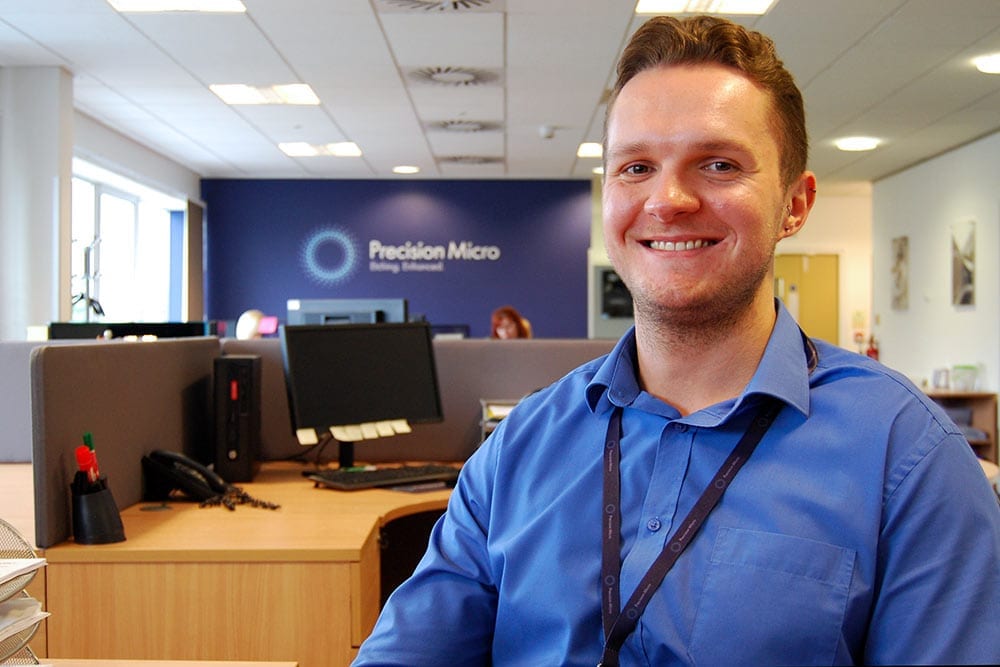 Carter will be the new point of contact for the company’s German-speaking customers and joins a recently recruited German-speaking quality engineer in a commitment to enhancing service levels to this increasingly important sector.

Previously, Carter spent four years as Product Manager at Narrow Aisle Ltd, developing its customer base in Germany, the USA and Eastern Europe.

“I’m really excited to be joining the team here at Precision Micro,” said Carter. “The company is already achieving strong growth in Germany, Austria and Switzerland, markets we expect to develop further as the awareness of chemical etching technology grows.” 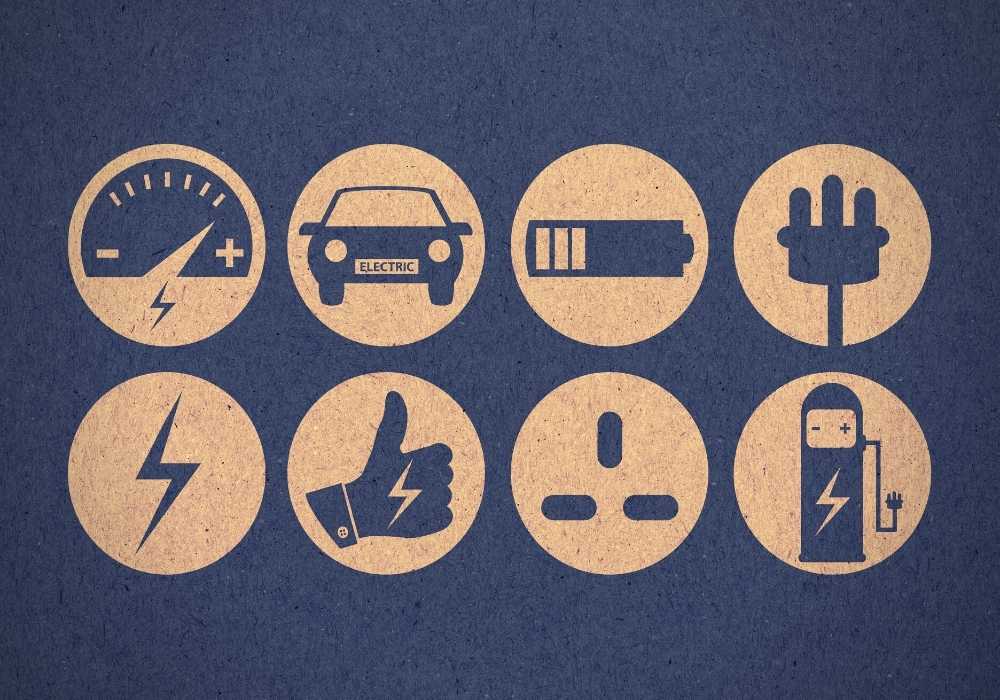 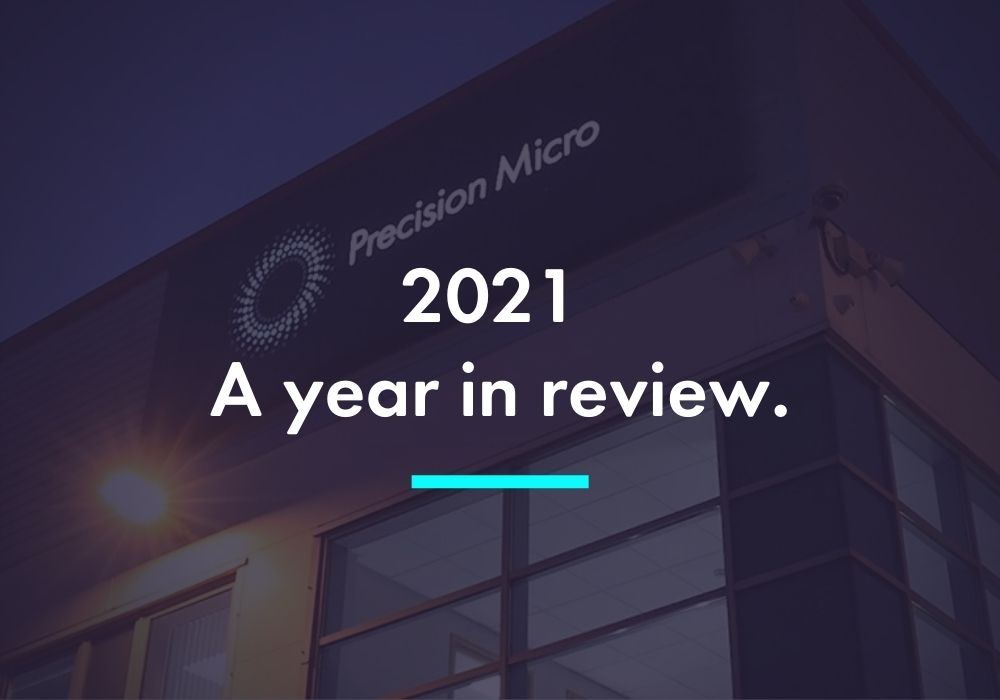